Oregon Walks is excited to announce Youth Environmental Justice Alliance (YEJA) as recipients of a 2020 Oregon Walkstar. Their dedication and effort in elevating and empowering BIPOC youth voices on environmental issues have contributed to a healthier, more walkable future. Their work and continued effort on YouthPass have helped direct the region towards a more just and equitable transportation system. 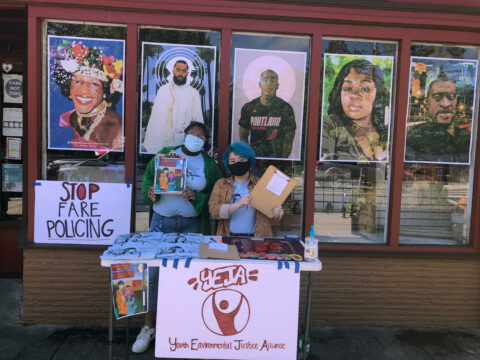 YEJA is a youth-run program, at OPAL Environmental Justice Oregon. Originating in 2015 by high-school students participating in an Organizers in Training program, this group has played a major role in raising awareness and advocating for YouthPass, in addition to other Environmental Justice issues. By providing an inclusive space for youth to learn and build power to address issues that affect them, YEJA has been able to build support and a coalition of supporters for expanded YouthPass.

Starting in 2015 YEJA members identified accessing transit as a major issue, especially for students in East Portland where schools at the time did not have access to YouthPass. Building off the legacy of Sisters in Action for Power, YEJA and the Multnomah Youth Commission compiled a report highlighting the need for YouthPass, with “41% of students at David Douglass High School saying they have missed class due to missing the school bus and not having other transportation.” The report also goes on to share that if YouthPass was available many more students would be able to participate in afterschool programs and have the ability to access jobs and opportunities to develop strong skills. 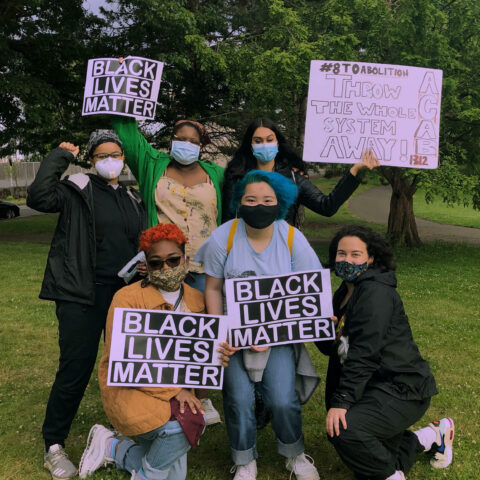 They succeeded in advocating and organizing in 2018 when Portland City Council “unanimously passed an amendment on YouthPass that requires the City funding to be distributed towards all 3 Portland school districts, including Portland Public Schools, Parkrose, and David Douglas!” However, the city then also pulled out of the agreement to fund all three districts. 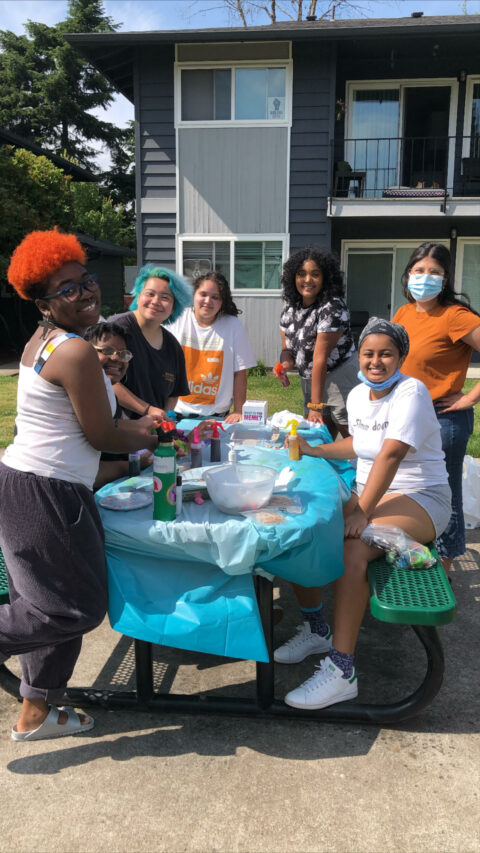 Fast forward to now, YEJA has been running a region-wide funding measure, Let’s Get Moving 26-218, including a regionwide YouthPass demonstrates the importance and need of youth being able to access transit, and the need for youth to be a stakeholder in decision making. This measure will also encapsulate funding for safer routes to schools, over 300 miles of bikeways, and affordable housing investments. This measure would not have had a youth center lens or a progressive BIPOC lens if it wasn’t for the work YEJA did with the Getting There Together Coalition.

Join us in celebrating Don’t Shoot Portland at the Oregon Walkstar Awards on Friday, September 18th

Thank you to our sponsors 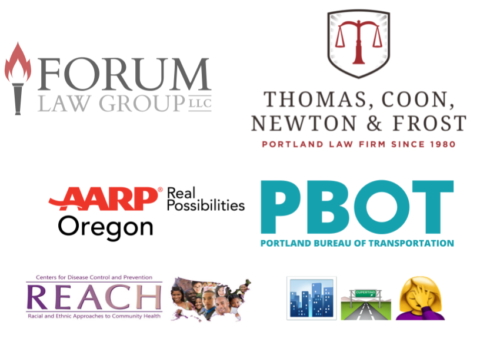